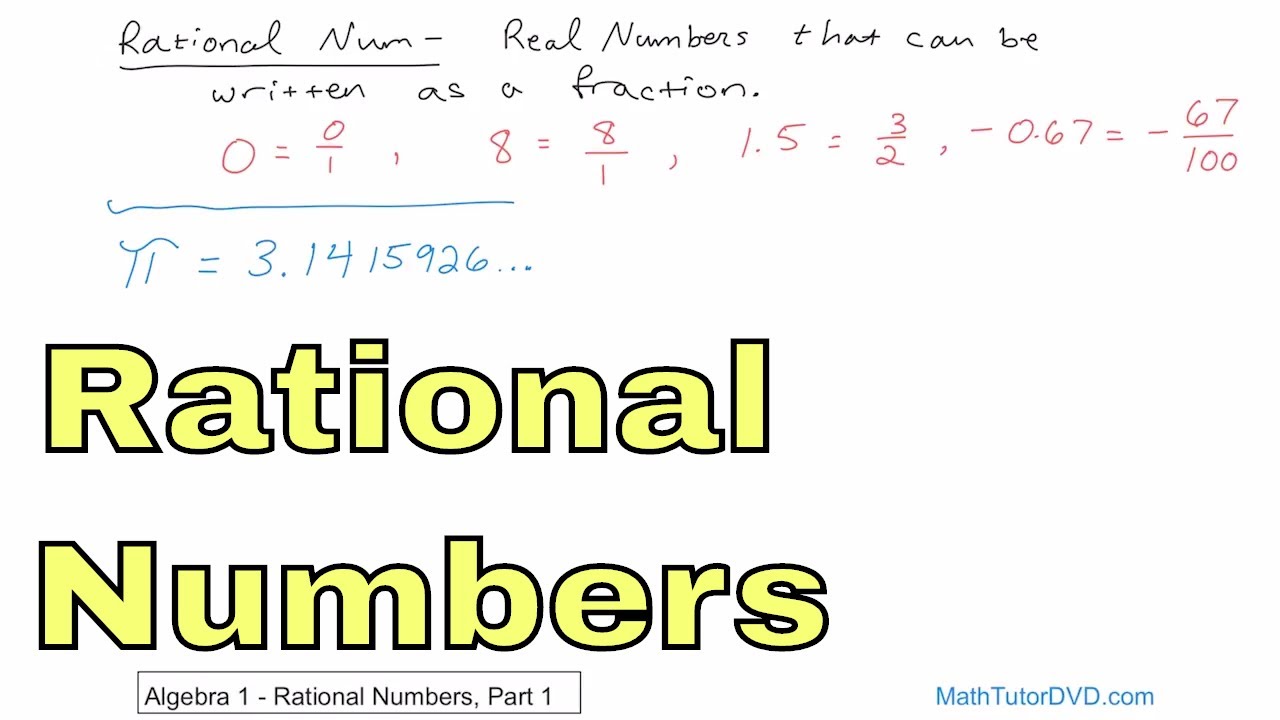 The decimal expansion of a rational number always either terminates after a finite number of digits or begins to repeat the same finite sequence of digits over and over.